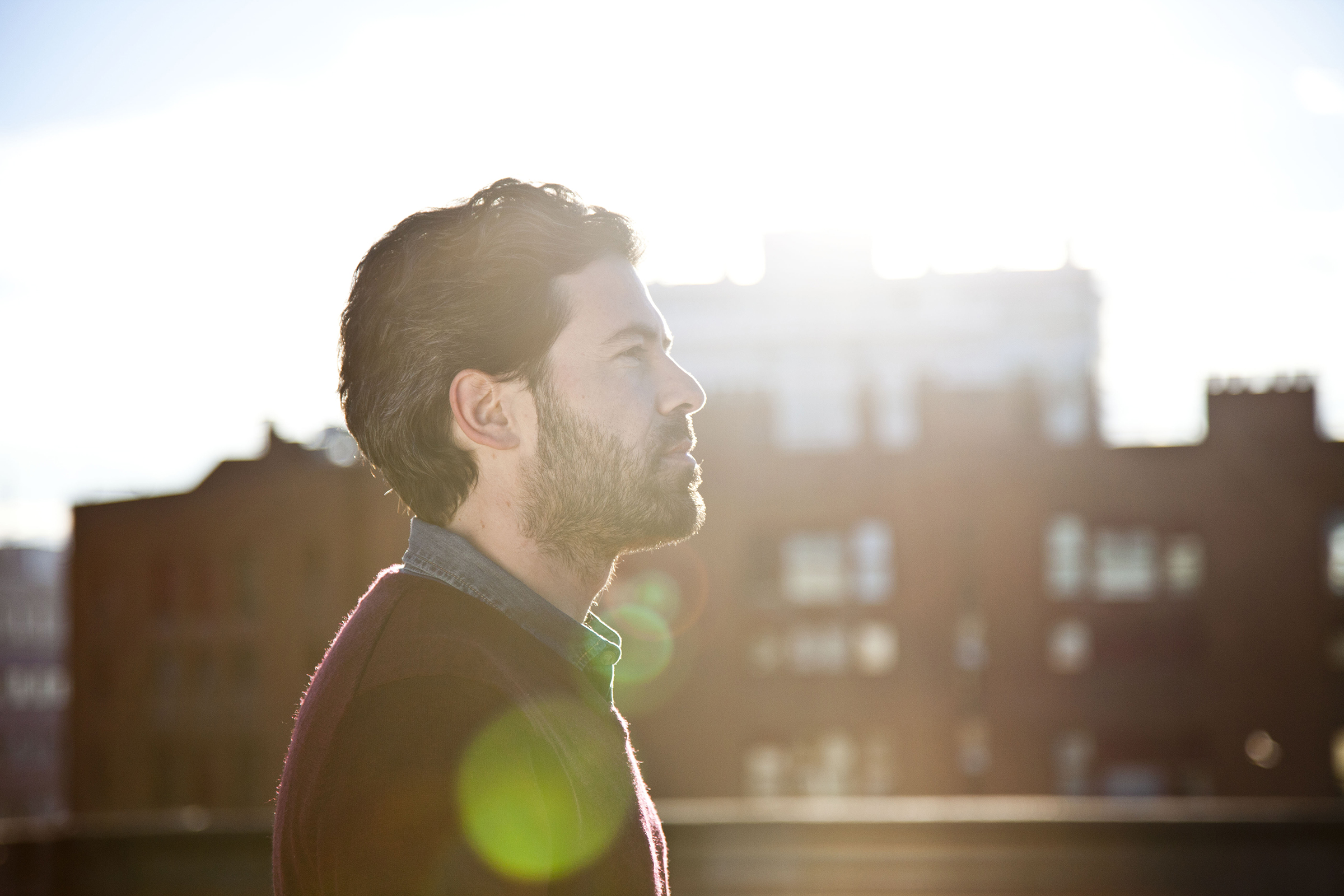 Repositioning Knab as the challenger of the banking sector in the Netherlands. We created movement in one of the most historically stagnant sectors.

The first film shows why Knab was created and how we put the customer first. The film was followed by tag-ons showing concrete propositions to prove this. The second film is about giving it your all. If you do this you expect the same from others, so why not from your bank?

A huge increase in awareness, with Knab elevated to the top 5 best-known banks in the Netherlands. 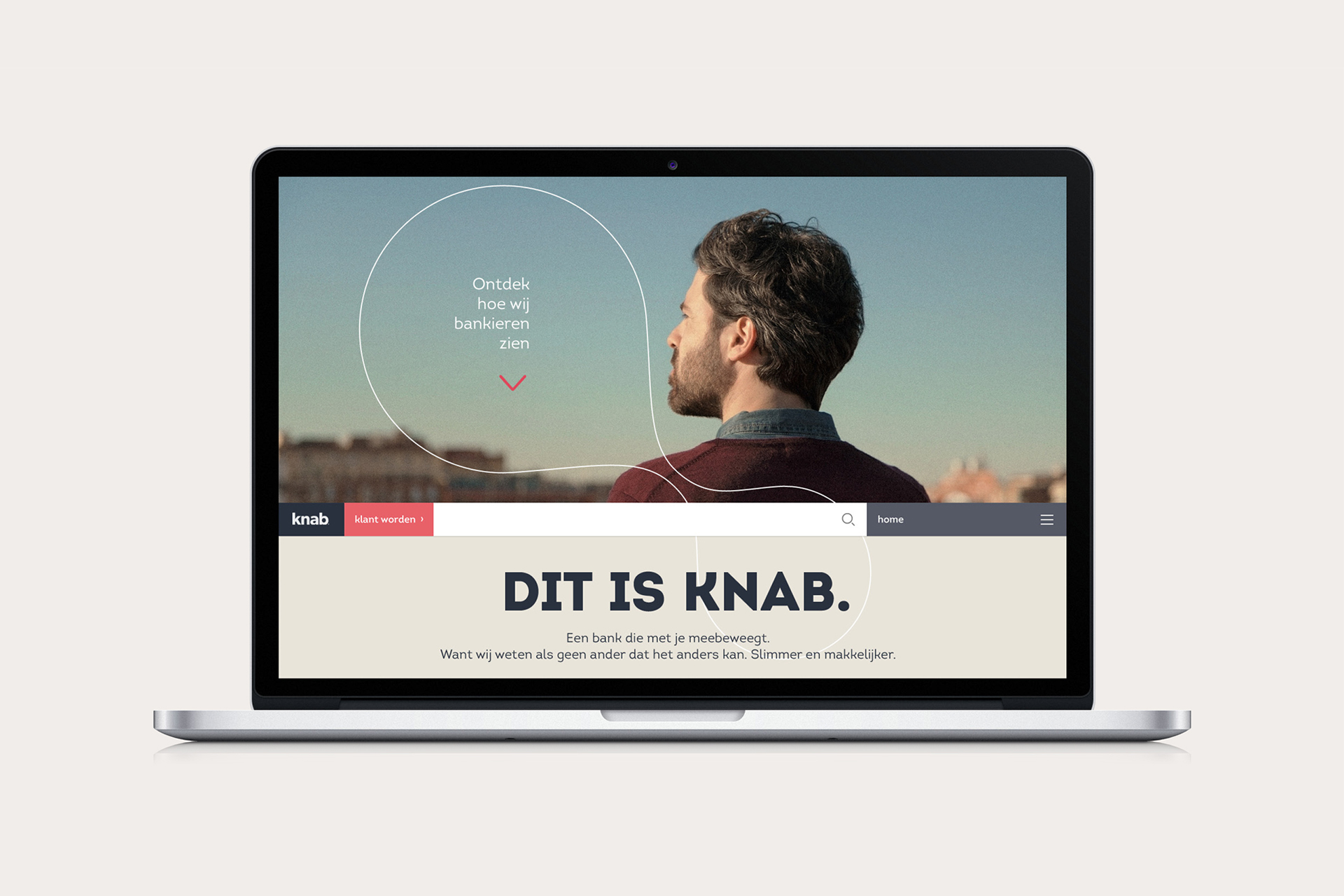 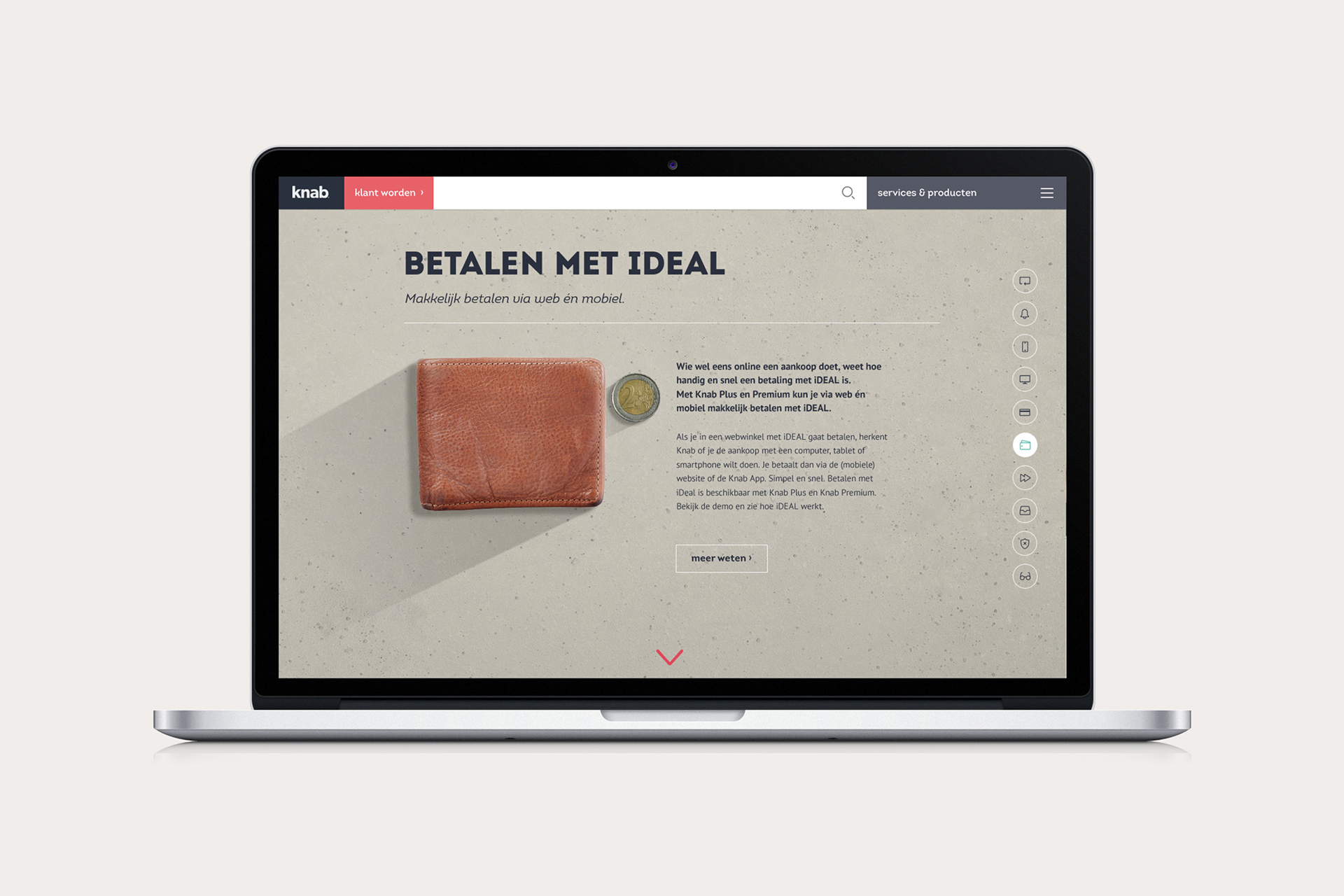 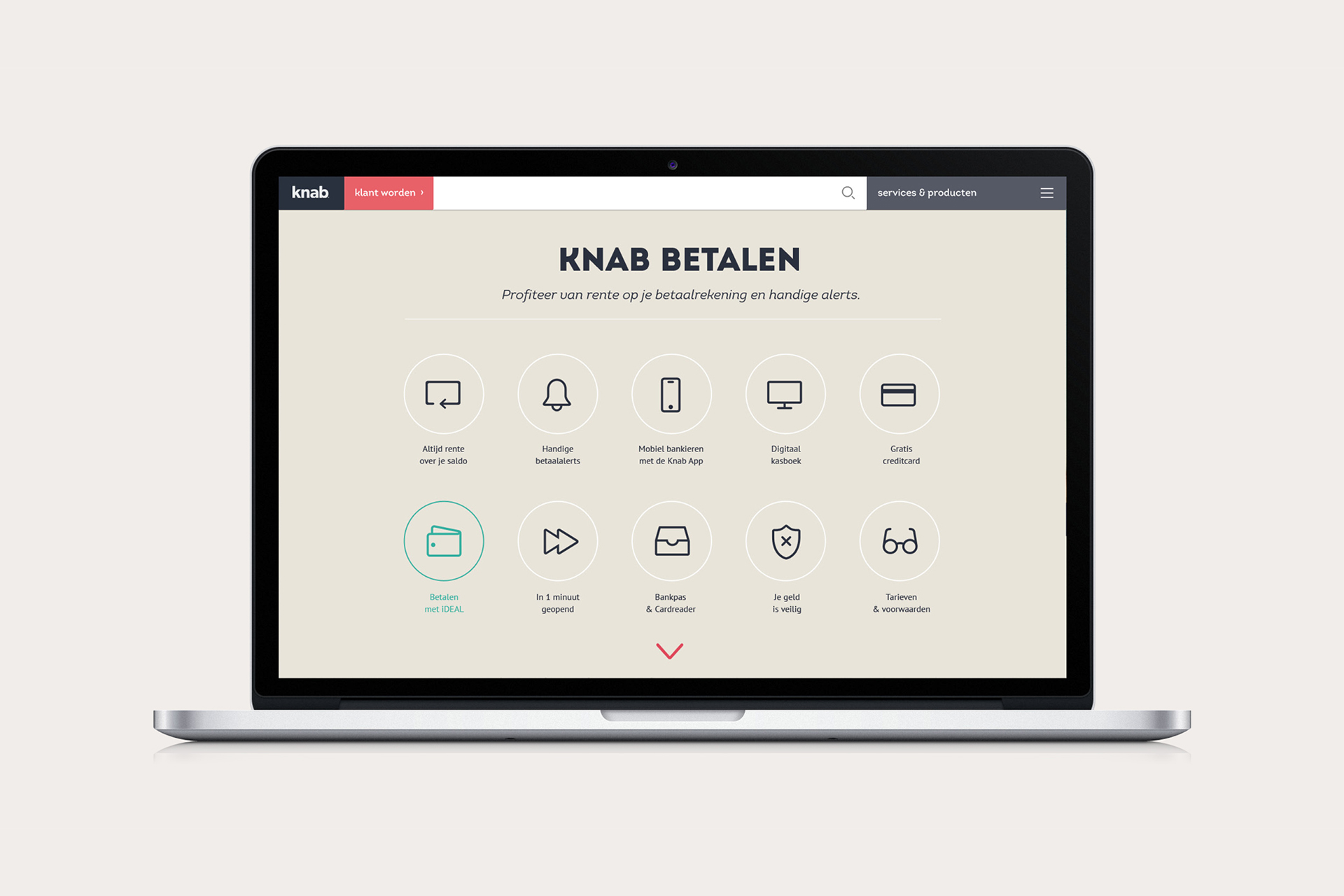 Fruit is healthy and delicious, so why add anything? Link the power of fruit to the new Hero products – emphasizing flavour and purity. Without making obvious commercial claims.

A 5% share of the popsicle market within a year (as much as Festini).

Compare “the serve you deserve” with the perfect party. All ingredients have to be there to make it a night to remember. 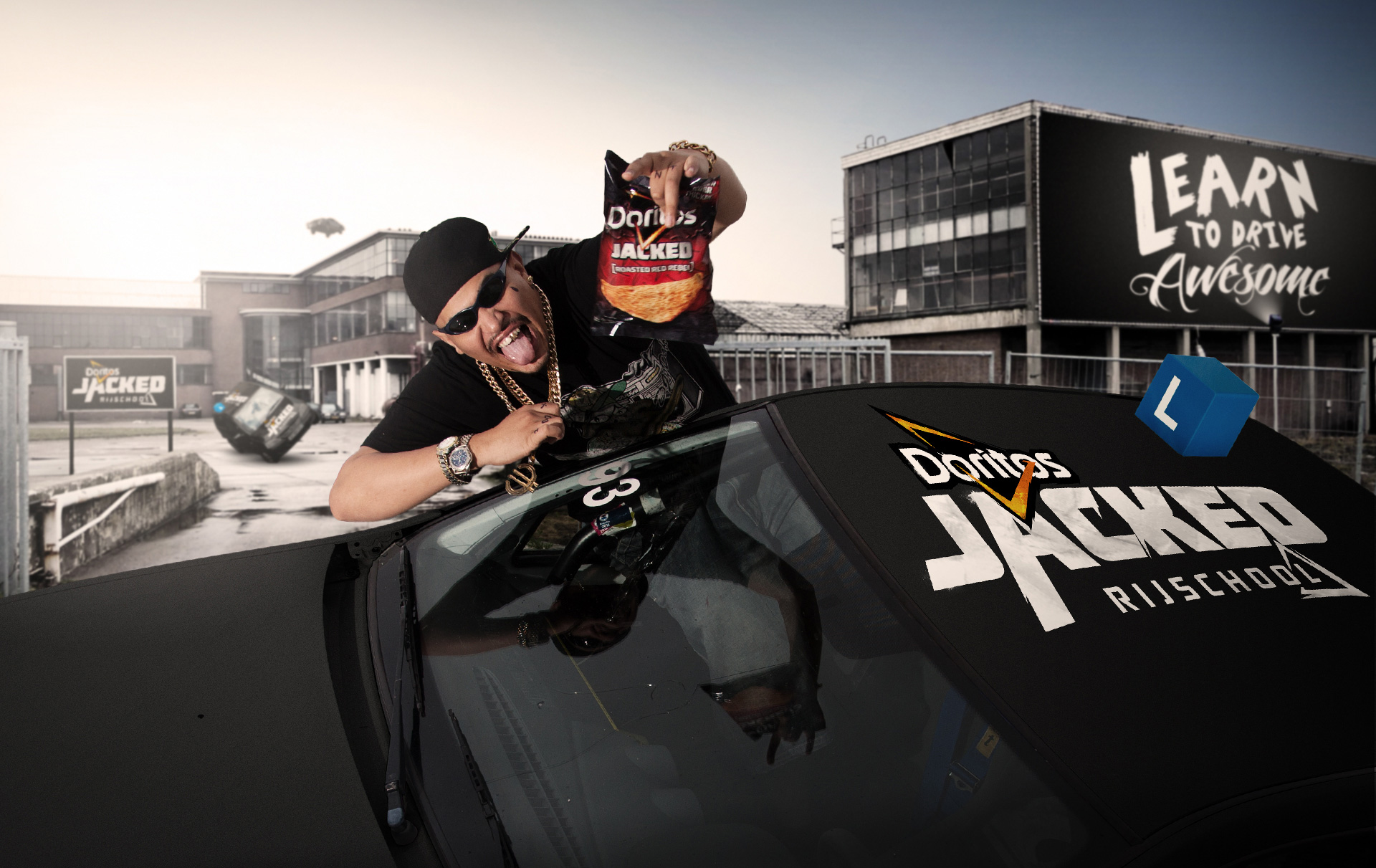 Introduce Doritos Jacked to an audience of 16-24 year-olds.

One of the 3 biggest moments in the lives of youngsters is learning to drive. But once you have your license, you must obey the rules.

17% increase in sales, which earned us a golden & bronze Esprix! 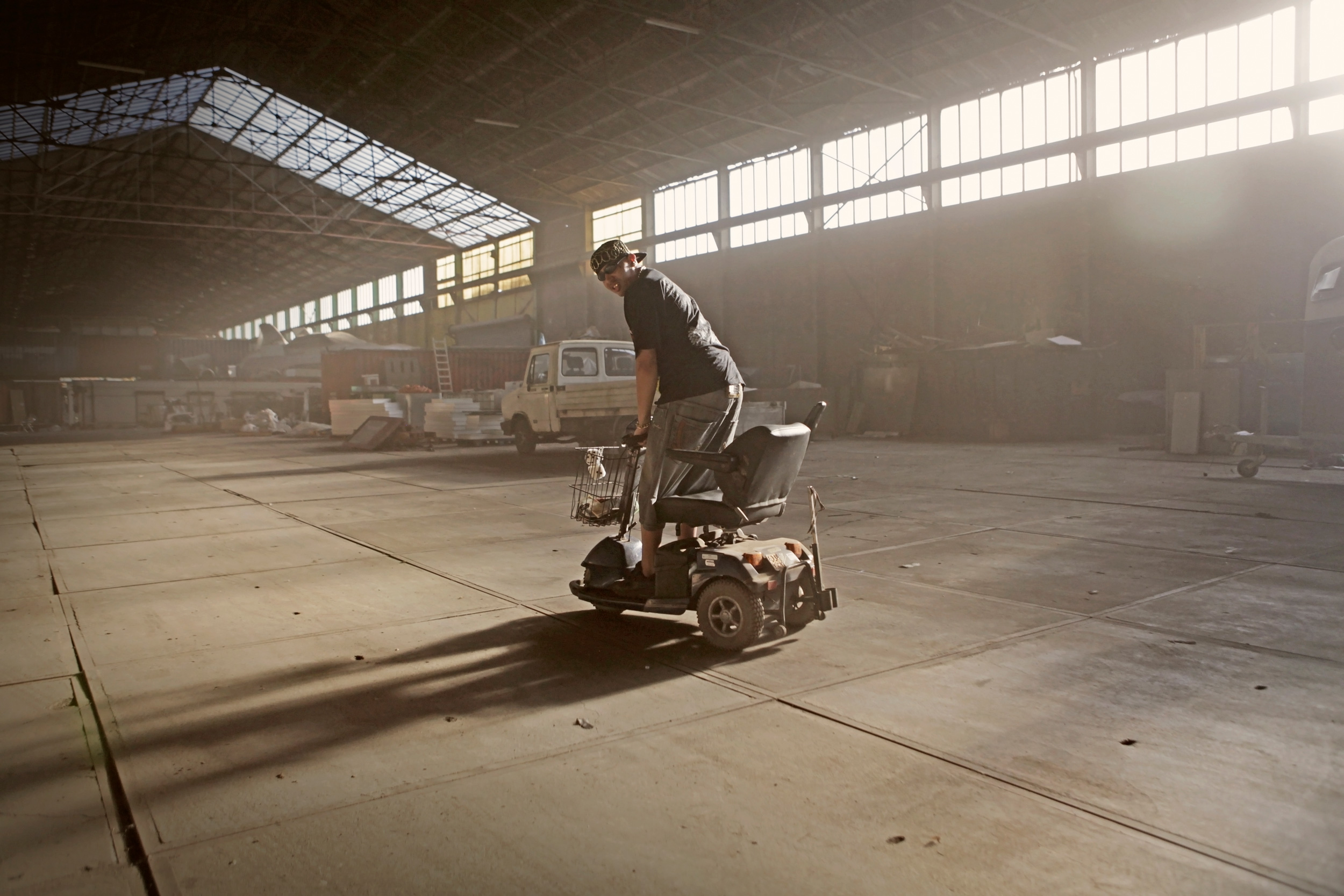